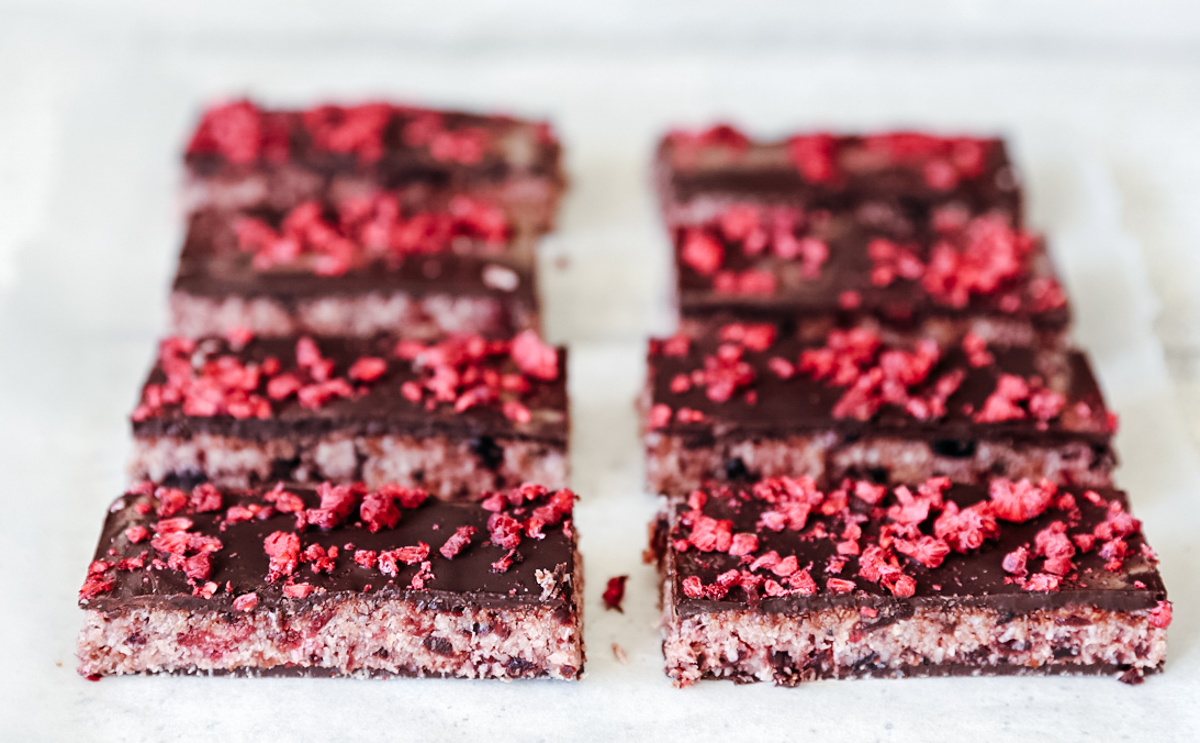 Sharing another breakfast bowl this morning ✨ I