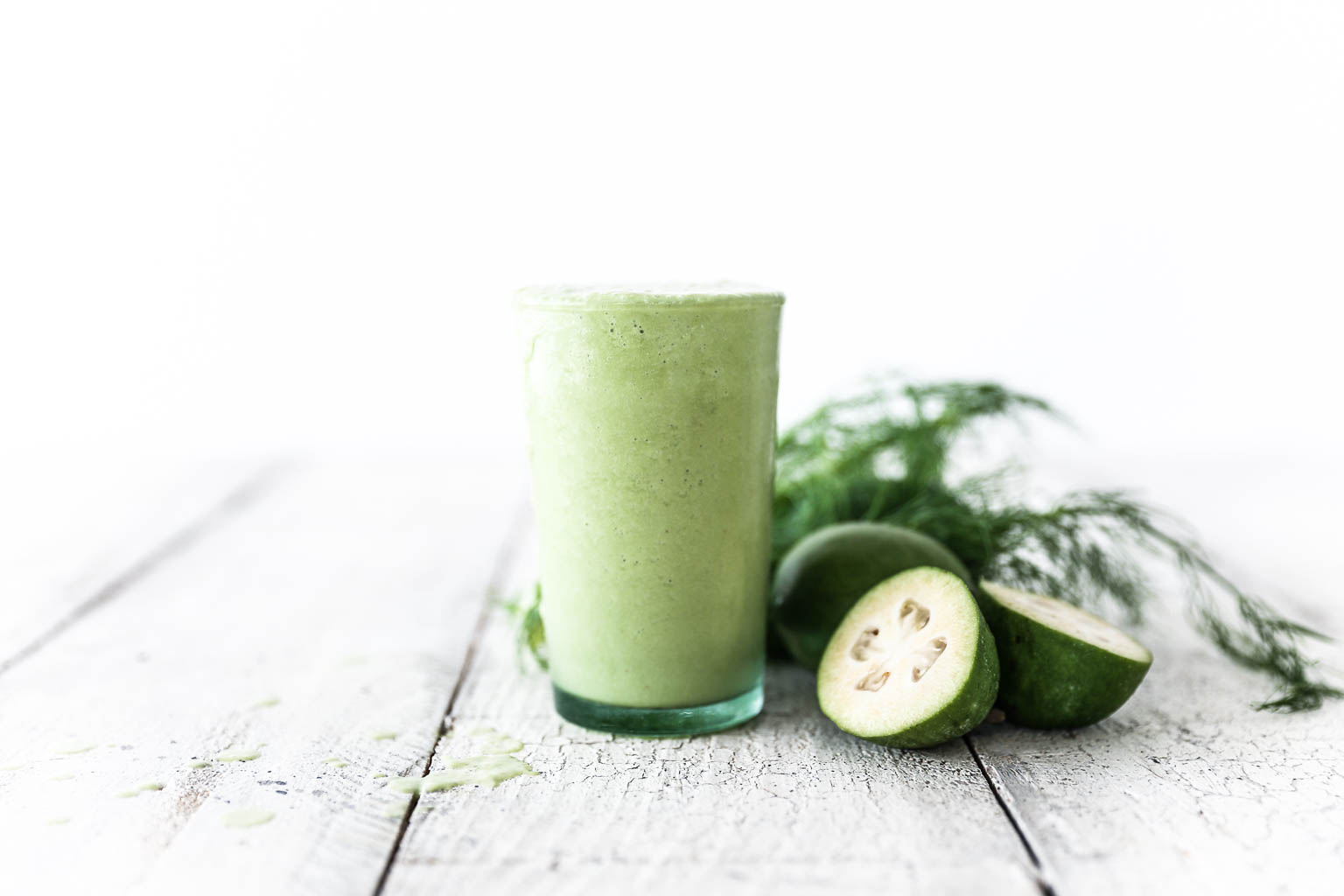 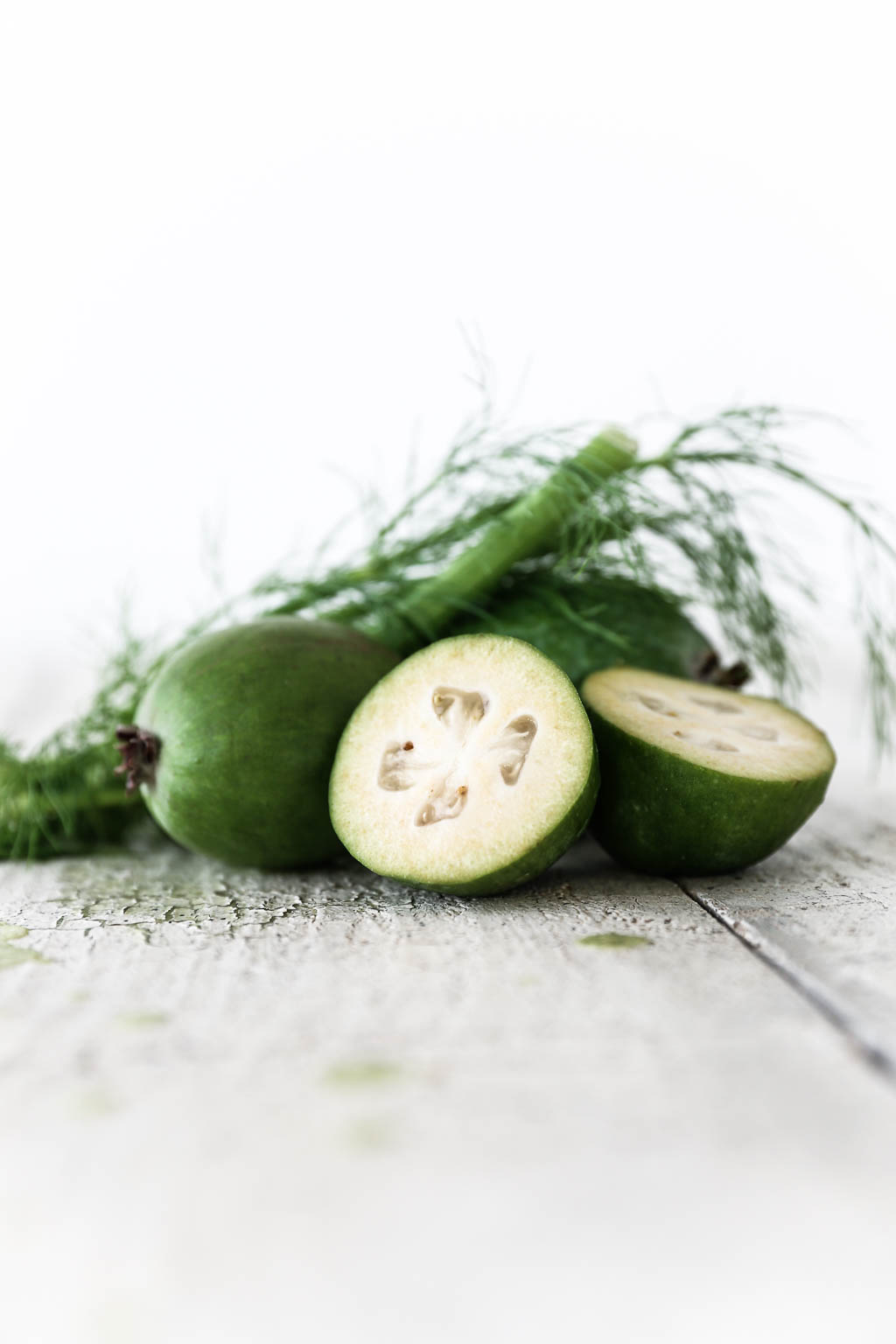 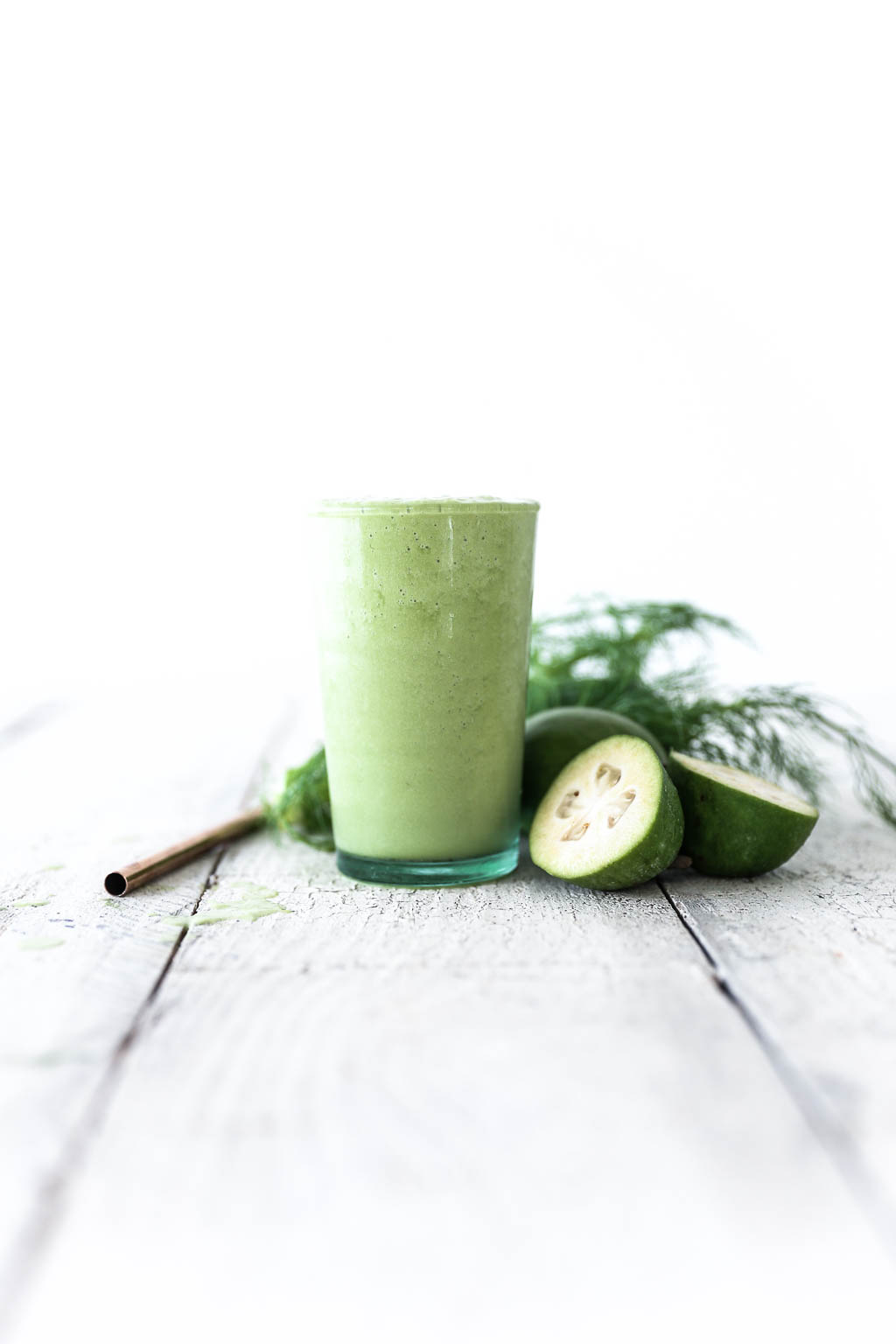 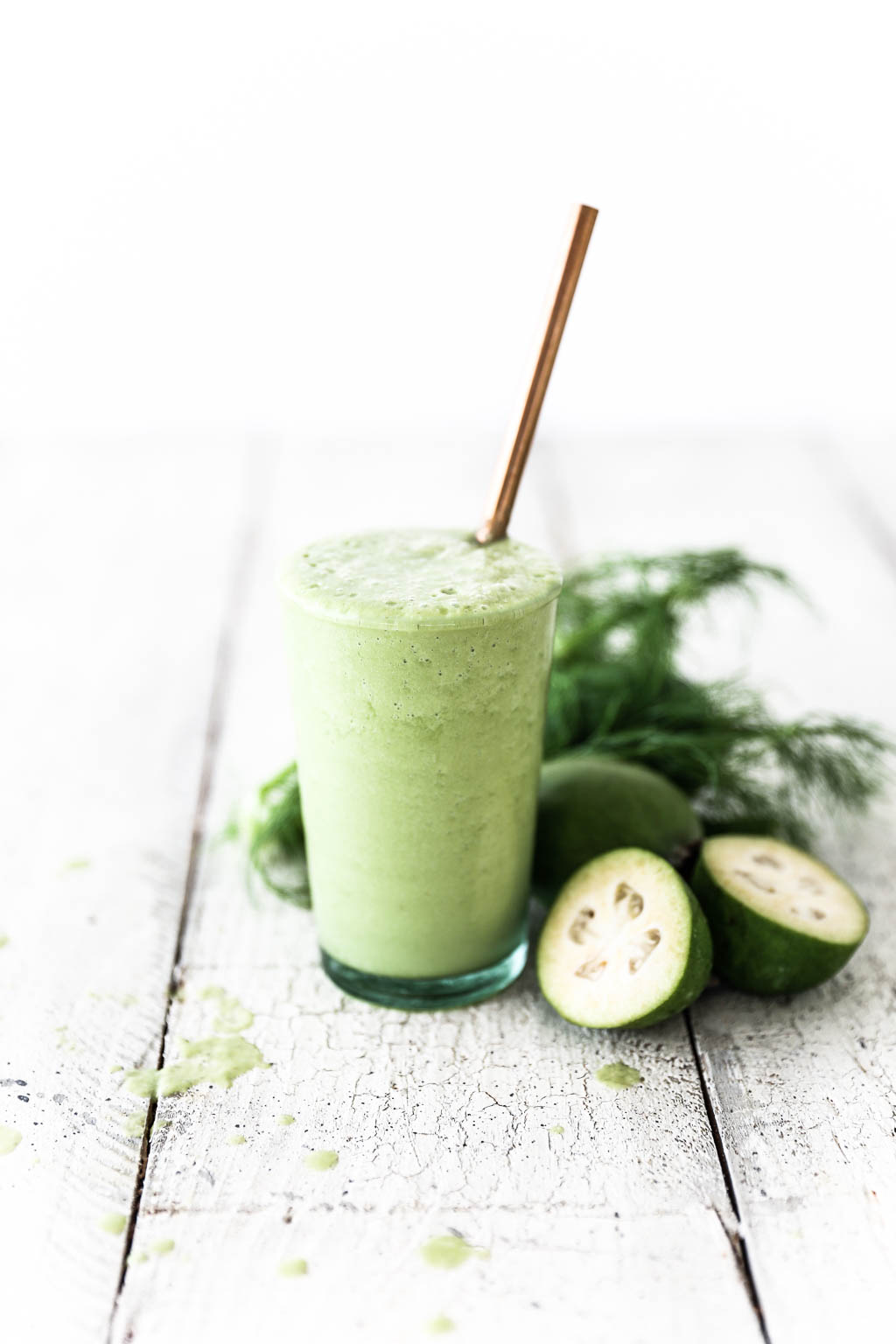 We’ve escaped to the beach for a family holiday