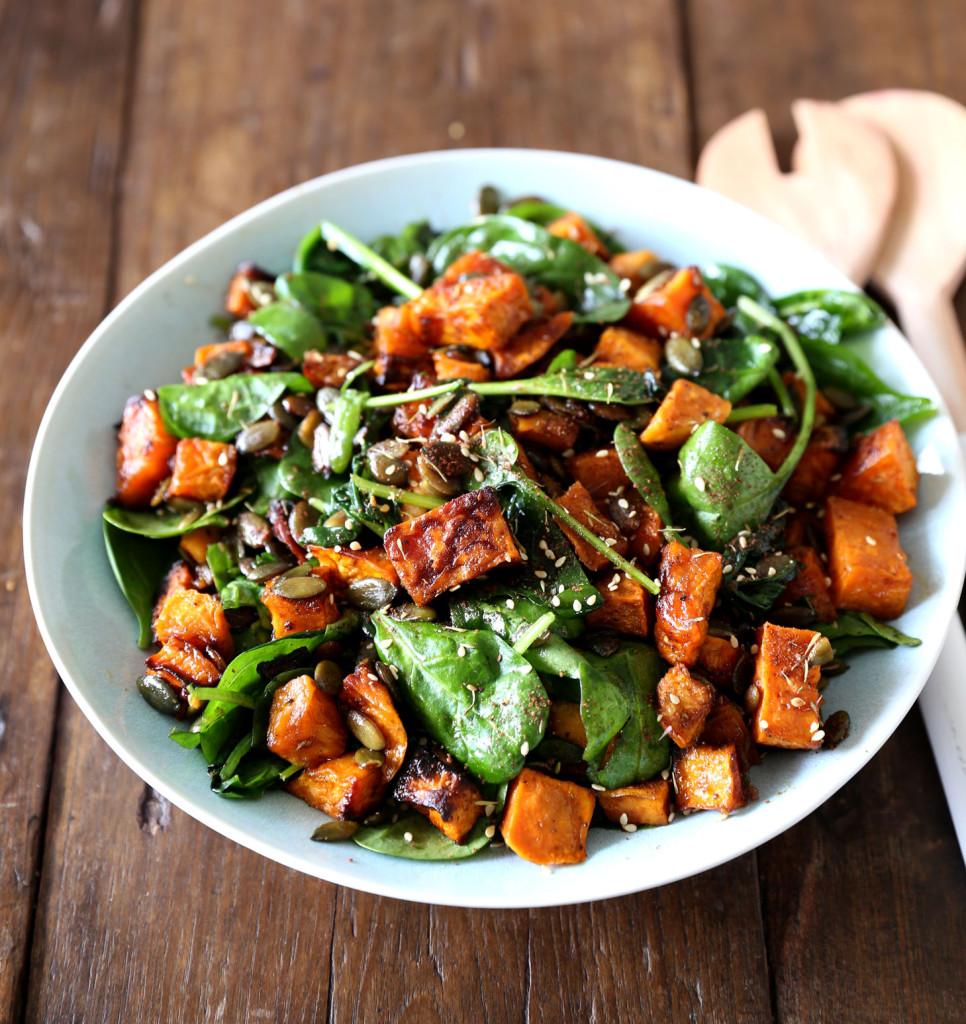 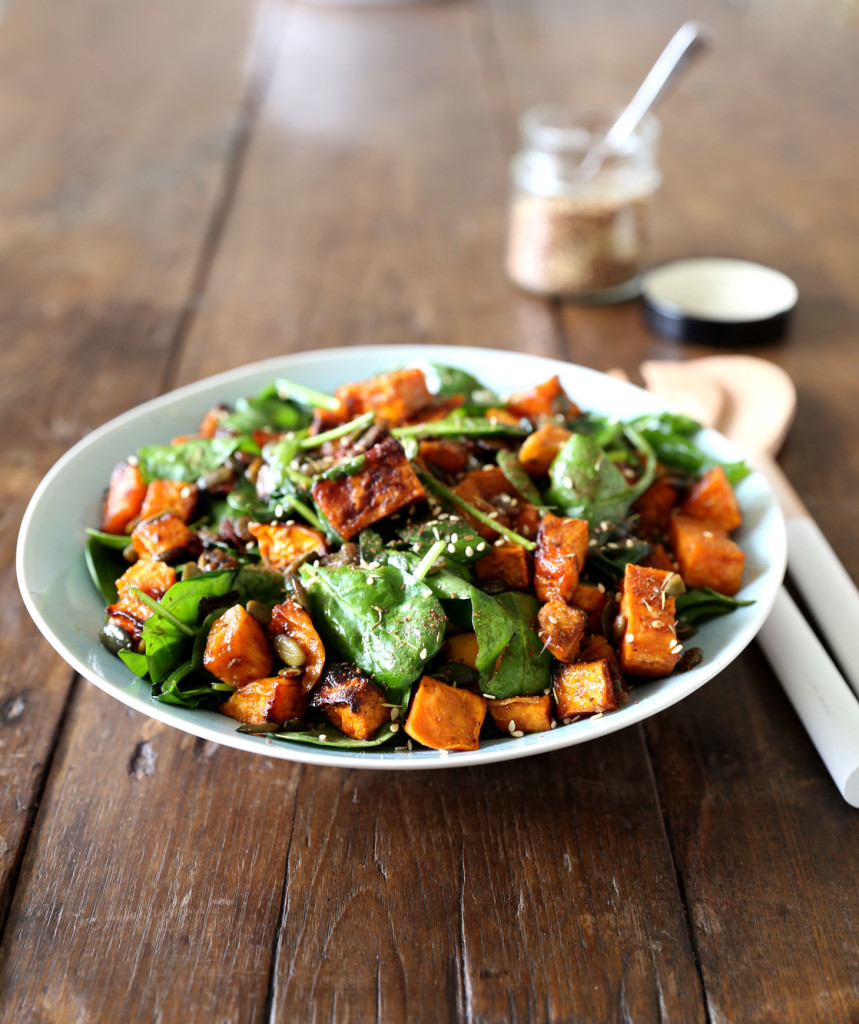 Remember those basil pesto zoodles I posted a litt